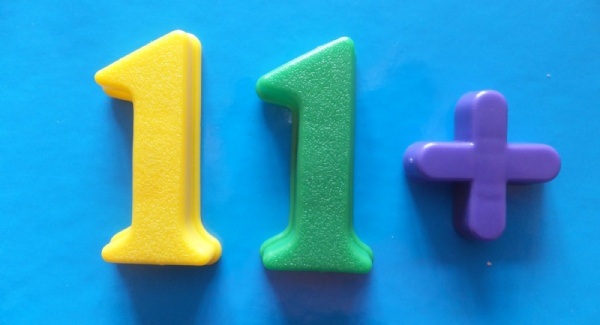 It is at this point in the school calendar that our families of children in Class 6 eagerly await their offers from a range of senior schools across London and further afield. Under normal circumstances the 11+ route demands great ambition and resilience from the children, yet this year, more than ever, has required somewhat stronger resolve to say the least.

The ease with which the children have adapted to the multiple changes in exams, both in content and format, and managed to stand out during online interviews is a testament to not only the children but Cameron Vale and the values which our ethos quietly instils.

It has fallen upon Class 6 teachers to have to frequently vary their preparation for exams and interviews to ensure that the children have had the confidence to give their best at a time where children's mental health is at an all-time low. Children have had multiple opportunities to develop their online interview technique and it has been so refreshing to witness how they have responded to feedback and come back stronger each time; something I have very much enjoyed being a part of. Our focus has been to ensure the children stayed on track with their learning, in spite of the multiple lock-downs and disruption over the last year, and to work with parents to help the children be ready academically and emotionally to rise to the challenge.

The collaboration between child, teacher and parent is a notable strength at Cameron Vale and this year, more than ever, has such a vital approach been so crucial during the 11+ process. Our children received offers from some of the finest schools in London and further afield; a reflection of the very personalised and bespoke preparation they have received and the resilience and positivity which they so naturally exude.

From boys’ schools in London, offers were received from Dulwich College, Wetherby Senior and Whitgift and for girls, Francis Holland, Sloane Square, Queen’s Gate and Woldingham. For those choosing the co-ed option in London, Eaton Square, Mayfair, Kensington Park School. Maida Vale, Thomas’s Battersea Square and The Royal Russell School all offered places to our children. For those choosing the boarding option away from London, offers were received from Cranleigh, Downe House and Wycombe Abbey.